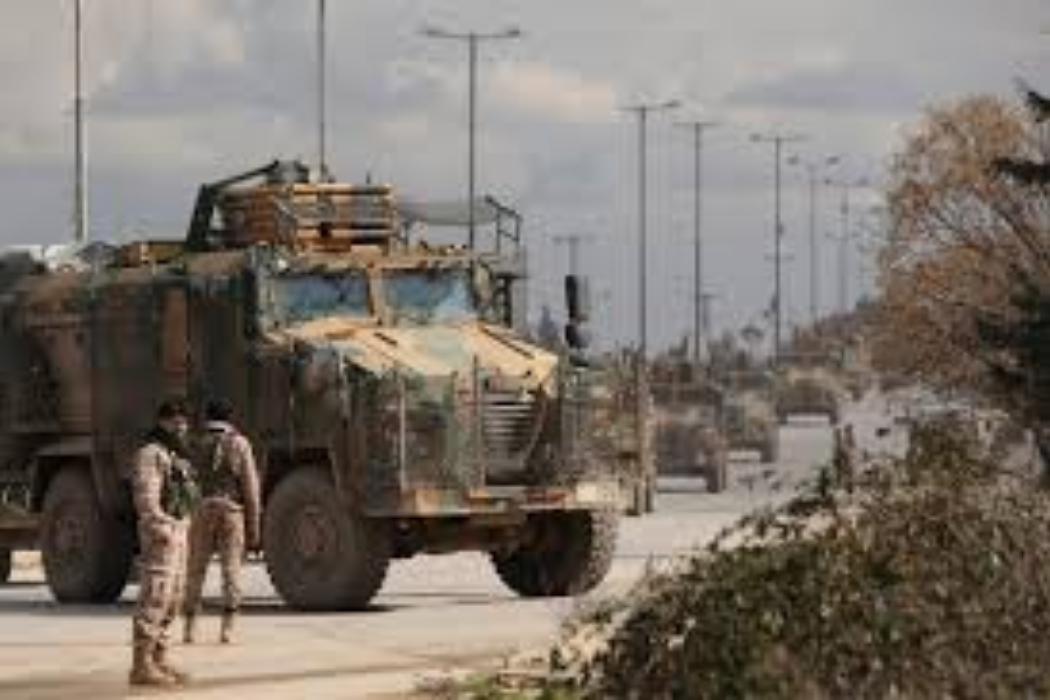 Tensions in the Idlib region have increased over the past few months as Turkish forces continue to fight Russian-backed Syrian government troops. The most recent escalation comes after Syrian air force strikes left 33 Turkish troops dead. The conflict has displaced hundreds of thousands of civilians, many of whom have fled to Turkey.

Ankara has recently opened its borders to refugees from Idlib, resulting in a flood of displaced persons into the country and on to Europe. Today’s UNSC meeting is expected to discuss better methods to deescalate the conflict to allow humanitarian aid into the region.

Increased conflict along Turkey’s southern border has further weakened relations between Ankara and Moscow. The former’s new Spring Shield offensive against Syrian government troops promises to complicate the Turkey-Russia relationship; Russia hold considerable economic power over Turkey with produce trade deals and high levels of tourism. The leaders of both countries met on Thursday and agreed to a ceasefire, but any attack on Turkish forces by the Assad regime would almost certainly bring the agreement to an end.